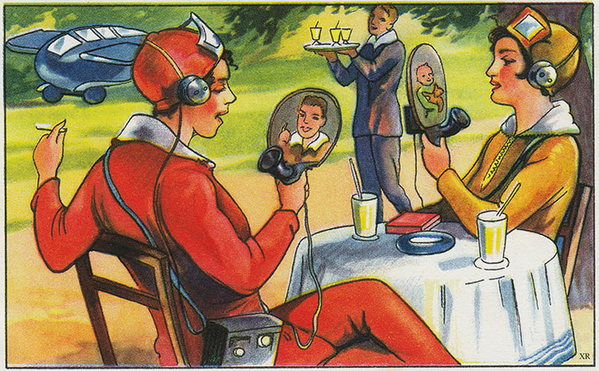 It has been over a month and a half since I updated this, so here is a quick round-up of recent things:

- At Buzzfeed, I interviewed the great Jonathan Lethem about his "finishing" the final Don Carpenter novel that was just published by Counterpoint:


I’m not arguing that he’s Melville or James; reorganizing the 20th-century American canon around Don Carpenter would be as heedless as reorganizing a video store with a section for “Harry Dean Stanton Movies” up front. But then again, if you stuck to that section, you’d be in pretty good shape.


- After some Twitter ranting about the overuse of the term "realism," Rebecca Meacham asked me to have a conversation with her for Ploughshares. Here's part 1 and here's part 2.


Art can and should do a million things. But speaking purely for my own tastes, I want art that makes the world seem more unreal. I want fiction that can crumble the world and build it back into something new. This does not have to be done through a form of non-realism though. Many of my favorite writers—Lydia Davis, Diane Williams, Thomas Bernhard, Joy Williams, etc.—write work that is arguably realist, and yet they write with such originality (of voice, of authority, of syntax, of structure, of vision) that they cause me to see the world in new and surprising ways.


Writers create their voices by stealing bits and pieces of other writers and assembling them, Frankenstein-like, into a new whole. Then we pray it comes alive on the page. Since this essay is part of an important series on female literary influence, perhaps here is a good place to say that if a writer only reads men (or only reads white writers or only reads Americans, etc.) then their writing monster is going to be missing some important parts. For myself, good chunks of my writing monster are borrowed from O’Connor. I undoubtedly took parts of her dark humor, her deployment of the grotesque, and her willingness to be a bit nasty.


The first twelve essays were excerpted on Buzzfeed for a mother's day article. You should check out the whole site, which includes Deb Olin Unferth on Gertrude Stein, Matt Bell on Christine Schutt, Alissa Nutting on Lynda Barry, and many more. Submissions are rolling, so send one in!

- If you happen to see this post TODAY (5/17) and happen to live in NYC and happen to be looking for something to do tonight: I'm reading with Kelly Luce, Julia Fierro, and others for Lit Crawl. Come on out!

- Lastly, and most importantly, I finally signed my contract with Coffee House Press and was able to officially announce that my debut collection, Upright Beasts, will be published in 2015. I really couldn't be more thrilled/excited/honored to be working with a press as awesome as Coffee House!